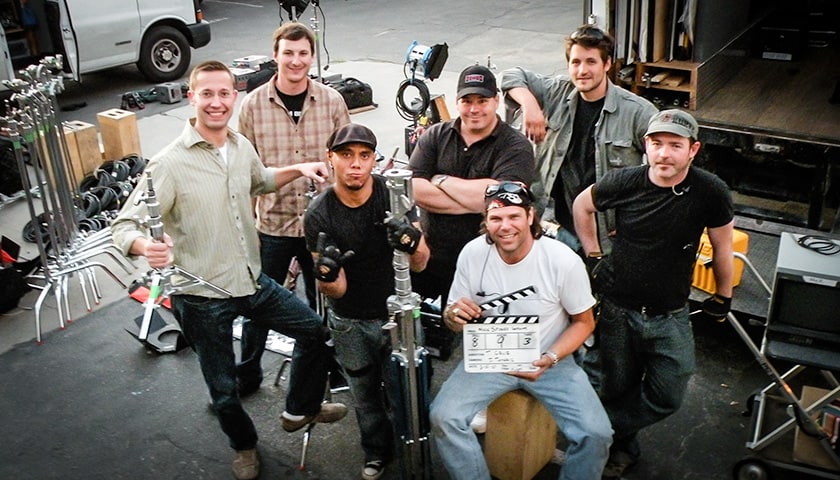 We’ve all been on productions that seem to never end. 12-hour days turn into 14-hours, which turn into-16 hours. The shoot runs late into the night with no signs of ending, and everyone on the cast and crew is exhausted. Driving your crew into the ground is not only counter productive, it’s also dangerous.

Many non-union directors spend months – if not years – developing a project.  For them it’s a massive commitment of time and money, all enveloped by the pressure that that project could make or break their career. To the crew, it’s just another gig.  Many of the crew members came from a previous project and are going to begin work on another one, so constant late nights, bad food, or unhealthy working conditions take their toll very quickly.

As a producer, its important to maintain basic safeguards to ensure crew safety not only on set, but to and from it as well.  If you if you know you are going to be shooting late, consider the following practices to ensure a safe set.

Overall, safety is the most important concern.  A tired crew won’t give you their best work, and will be a danger to themselves and others.  Always treat the people working with you well, and they will give the best they can to your and your production.