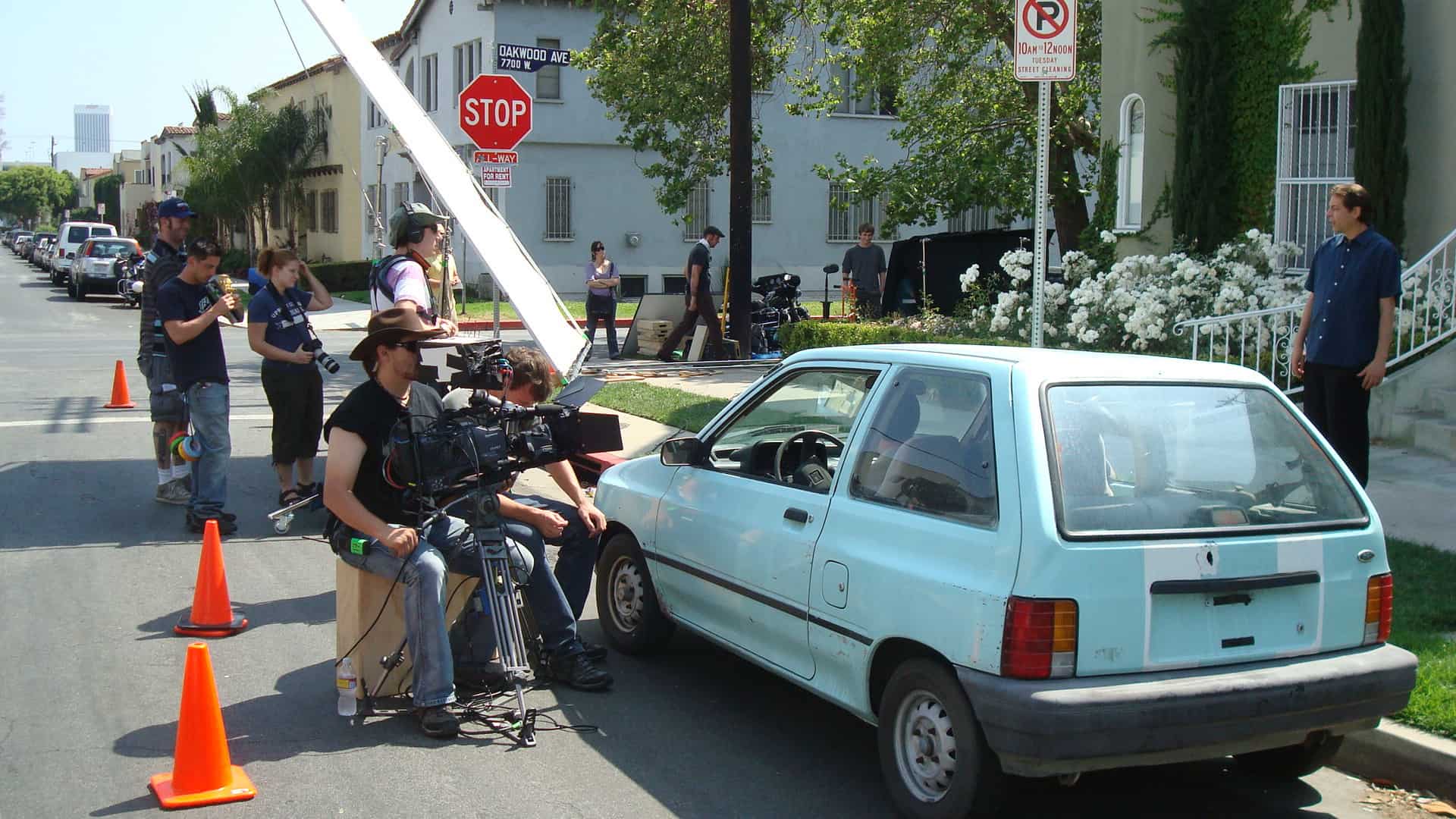 So, you’re thinking about shooting a short film? Short films are a terrific way of learning the process of making a movie, showcasing your talents, and generating interest from producers and investors in future projects.

Despite the educational and career benefits, there is virtually no market for short films, making it nearly impossible to see a return on your investment. While there are a few distributors who may release a compilation DVD of short films, filmmakers rarely see their money back or see distribution of a short film by itself.

If I can give one piece of advice from the years I’ve been working as a filmmaker, it is to produce several short films before tackling a feature. The process of learning how to make a movie is cyclical, meaning you have to go through the entire process at least once just to begin understanding the craft.

For example, much of directing stems from understanding the editing process and the way shots work together to make a scene.  Understanding just this one aspect will have a huge impact on your choices for camera placement and pacing when directing on set.

Don’t turn your star idea into your first film… you’ll regret it for your entire career.  Start small and learn the process with a short film, then with the second and third films, hone the craft of directing, working with actors and directing the camera.  You will know when you’re ready to take on a feature.

The power of a short film is that a viewer can watch your work and see an entire story arc without a big time commitment.  This is really important in Hollywood as you start marketing your talents to producers, agents, and managers.  They are all extremely busy, and won’t have time to commit to a new filmmaker’s project without a lot of buzz.  This is why a short film is a great calling card.

So what are you waiting for?  Get out there and shoot your short film!