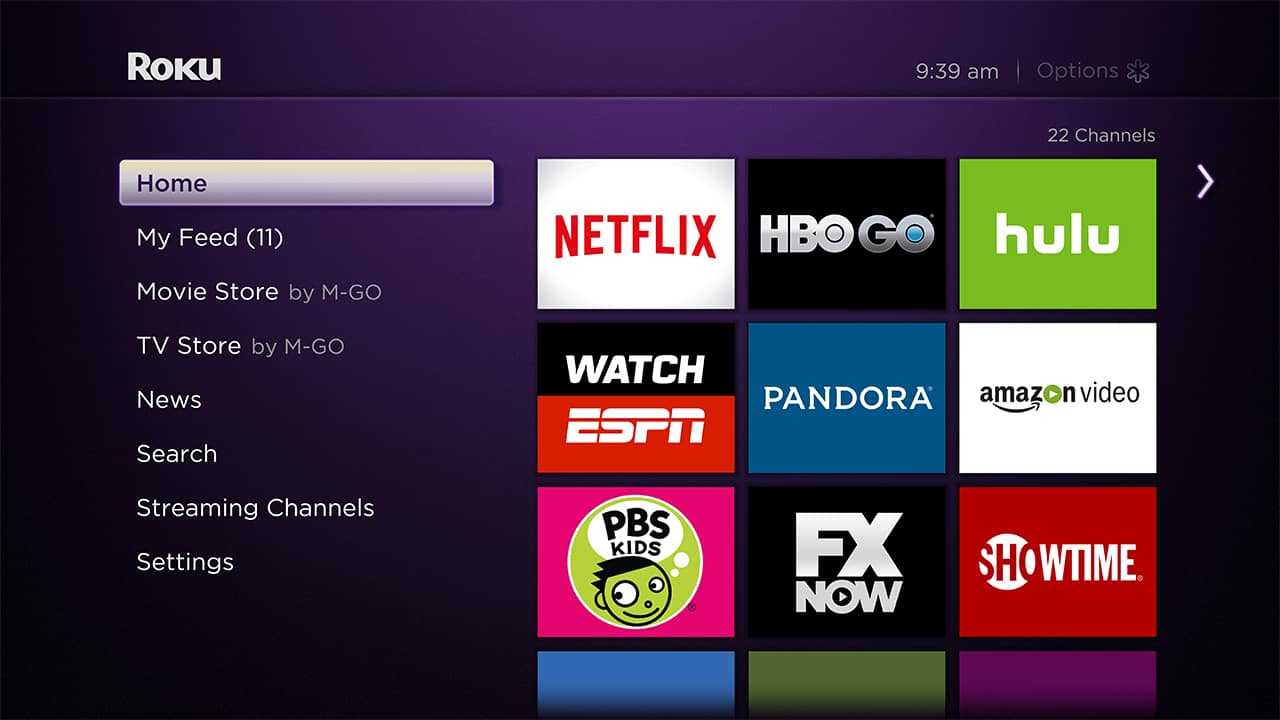 The process of making a movie is the same as the process of manufacturing any other product, and preparing your film for distribution from day 1 will save you a lot of pain when it comes time to sell it. Research the market, the audience, and what the distributors are looking for before you undertake a production. Most filmmakers spend massive sums of money and time on a movie only to discover that there’s no market for it. Smart moviemaking means figuring out a marketing and distribution plan before you begin preproduction.

The rules of producing and selling a movie are a lot like the rules governing the game of basketball. Each player must acknowledge and understand the parameters, the size of the court, the height and diameter of the hoop, the number of players on each side, and the time restrictions for an organized game to take place. Whereas some may find these rules limiting, many talented athletes have excelled at the game, even when playing within the guidelines. The same philosophy applies to the production of a movie, in that filmmakers must follow the distributor’s strict guidelines governing the content, format, casting, and genre for the film to be commercially viable. Using a little creativity and talent, filmmakers can certainly succeed within a distributor’s rules. Remember that the film industry is a business designed to make a product that sells and makes a profit.