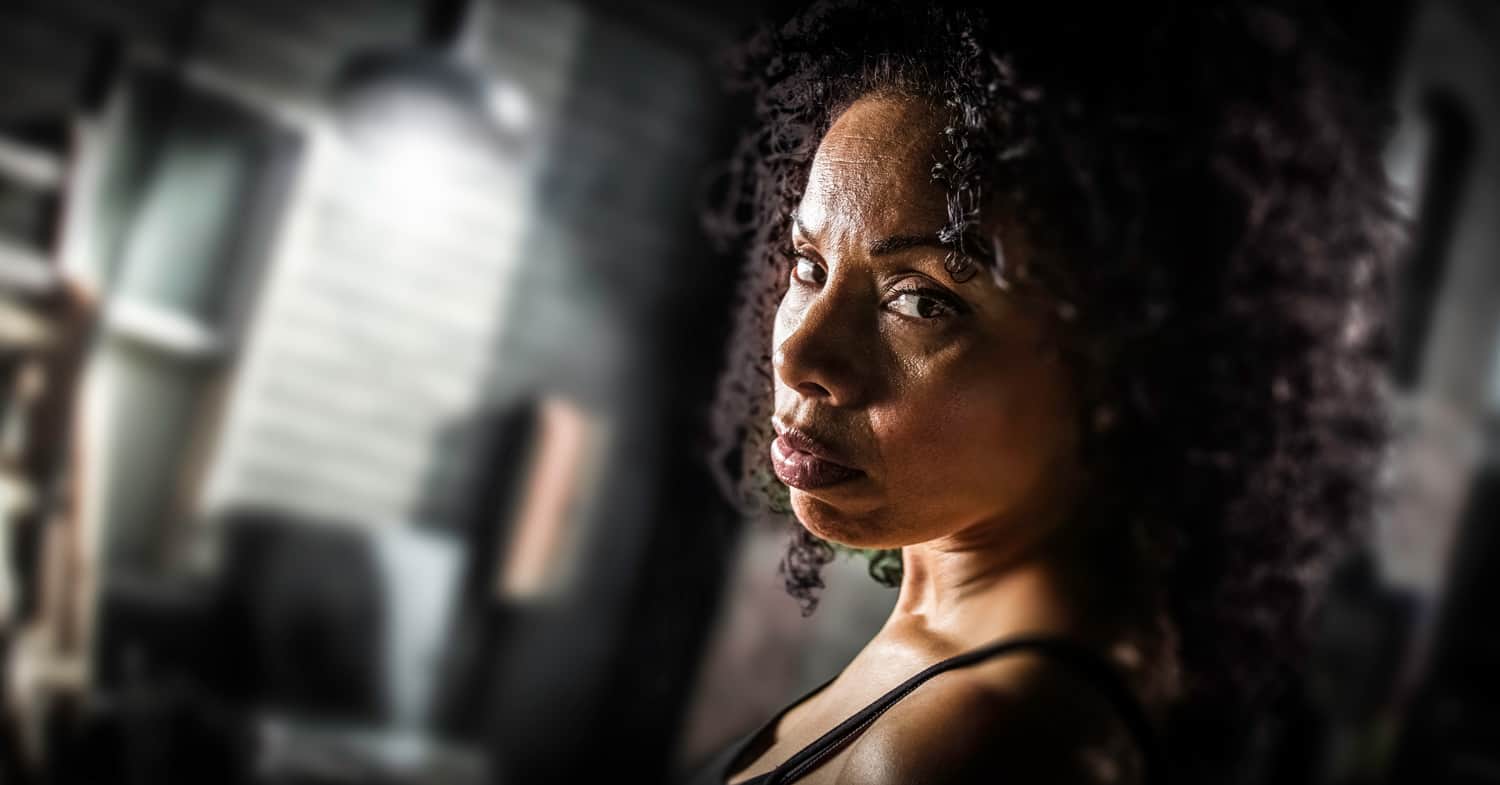 It would make sense that lighting a subject would involve aiming a light at the subject and turning the light on.  While this rather direct approach works some of the time, it often makes harsh shadows and creates a very unnatural look, especially when that light is the key light.

Remember that good lighting involves making shadows, provided those shadows are in the right place. In real life, we humans are able to determine depth and distance because we have two eyes. Our eyes work together, each one seeing an object from a slightly different angle.  When our brain puts these two images together, we are able to see depth. This process, called triangulation, helps us determine the distance between objects or the distance from an object to our face. Incidentally, the closer an object is to our eyes, the more depth sensitive we are and the farther away it is, the more difficult it is to determine depth.  For example, if you hold your finger at arms length and move it 12 inches toward your face, your brain will detect that change in distance much more than if a friend, standing 100 feet away, moves his finger 12 inches closer to you.

Unfortunately, a camera doesn’t have depth perception because it only has “one eye…” the lens. So, in order to create depth, you have to use shadows, and shadows are created by lighting.

You can create a soft wraparound by increasing the size of the light source – by adding a large diffusion in front of the light, reflecting light off a white piece of foam core (available at an office supply store), wall or other reflective surface. The larger the light source and the closer to the subject, the softer the wrap around. Learning these lighting techniques will greatly improve the quality of the movie image.