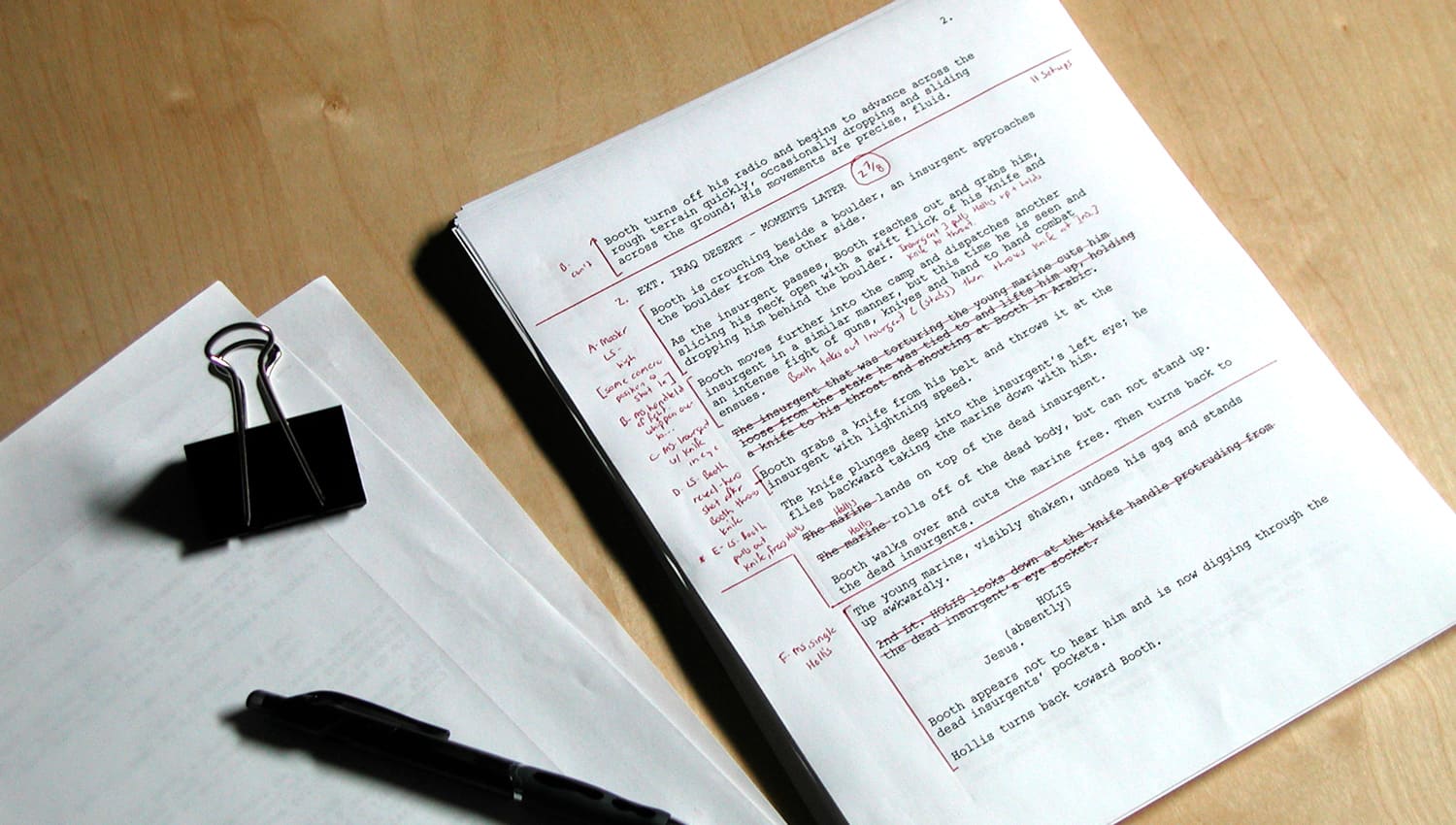 Although we all think of the director as exerting his or her influential on set, in reality the director’s work is mostly done well before hand in pre-production. It’s easy to get overwhelmed by the complexities of production. From working with difficult actors, to fighting the setting sun, to trying to overcome problems with the location, it’s easy to lose sight of the fragility of the emotional moment you’re tasked with creating amid this chaos. As a result, it’s always best to do your homework in a quiet environment, and look to your script for the answers.

Prep is where the big part of the director’s job happens. That’s where we figure out: what is this scene really about, what is the story I’m telling, what is the emotional point of view of each character, and what is the intent and obstacle of each character? Now how do I illuminate that by how I shoot this scene? Where do the characters want to be physically in the set, and how do I demonstrate that with a camera? I cut it all together in my head before I shoot a single thing, so that my screen direction will be correct. And so that I can answer any questions that an actor might have about intention, or about obstacle, or about subtext, or about point of view. I have to know it all through and through and completely, know it cold. Once I know that, I can come on set that day and throw it all away, just like an actor does, and let the magic happen.

Here are a few tips to get the most from your script before you start shooting:

By unraveling and understanding these three principles in advance, you’ll be able to much more effectively tackle each scene on set.

It’s easy to get lost in the world of your story, weaving tales of intrigue, romance, action and adventure through the lives of your characters. But as engaging as you would like that world to be, the reality of tighter budgets, fewer shooting days, smaller crews and cheaper equipment force producers to look at cheaper scripts. As a writer, it’s important to learn the balance between the story and the cost of producing it.

One of the biggest strengths you can have as a writer it to learn how to attach a price tag to each scene. Here are some pointers when writing on a budget:

All in all, producers are always looking for next script to produce. And almost as important as the quality of the story is the price tag that comes with the script. Writing for the producer can greatly increase the chances that your script will sell.

Pro-Tip: Check out the site InkTip.com.  It’s a script brokering site that allows writers to post scripts, then vetted producers can review scripts, treatments, and outlines. Hundreds of scripts have been bought and sold over the years, and it’s a great place to either shop your script, or find a  great script for your project.