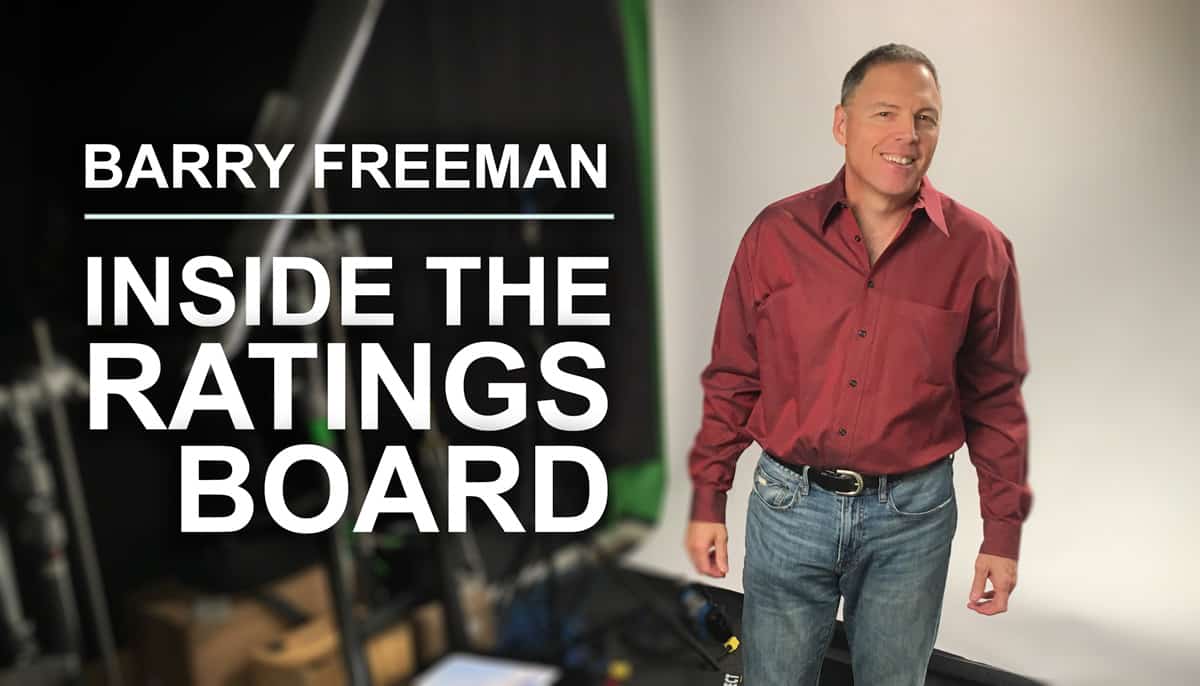 A common question asked many many independent filmmakers is, “Does my film need to be rated by the MPAA?”  The MPAA, which stands for the Motion Picture Association of America is an independent board comprised of parents and clergy that view and rate movies. The rating system, G, PG, PG-13, R, and NC-17 helps parents select appropriate content for themselves and their kids. But, the rating has a serious impact on where a film can be released.

You’ve definitely seen the red or green band screens that appear before a movie trailer.  And yes, even trailers are rated by the MPAA.

FilmSkills recently partnered with Barry Freeman, former member of the MPAA and one of the people directly involved in the movie rating process. In his lesson, he teaches you how the MPAA functions, how a rating can affect a film’s box office revenue, when an independent filmmaker needs to have their film reviewed, the costs involved, and how to appeal a ruling.

In this lesson, Barry walks you through every step of the film ratings process, from how to prep your script at the beginning, to navigating the tricky review process itself.

You can check out Barry’s lesson and 240 other lessons from leading Hollywood Filmmakers by subscribing to FilmSkills Gold.