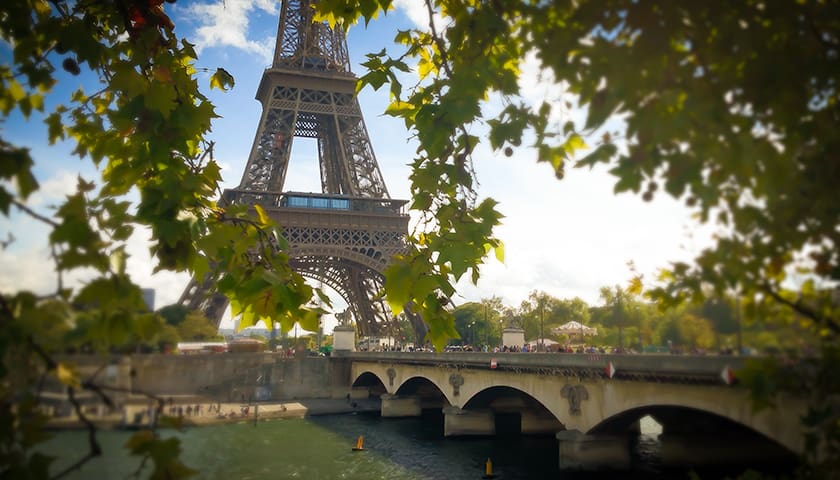 Film commissions usually produce a yearly directory of all the film production personnel, equipment rental houses, casting agencies, hotels, travel accommodations, and postproduction services in the area. This directory is usually free and is a tremendous resource. Get one.

Film commissions often maintain a database of thousands of photographs of locations available in the region and can assist you in finding and securing locations. Locations in high-production cities may be broken up into those that are available for free or for a slight fee and those with larger rental costs for bigger budget productions. When shooting in another state, that state’s film commission may mail location photos to the location manager to assist with finding locations.
When you find a photo of a location, always contact the film commission to ensure the location still exists and that the photo is accurate. Locations can change all the time and the film commission may not have updated their online photo database.
Conversely, if you don’t see a location in the photo database, call the film commission. They may know of a location and can usually send out a scout to take photos for you.

Although film commissions do not generally issue permits, they can work with the city to help secure permits, coordinate police and fire officials, shut down streets, or perform any other service needed to ensure a smooth production. Without a film commission, your would need to apply for each of these services separately and could encounter needless delays.
If you encounter problems with any government agency, always contact the film commission first.  It’s in their best interest to ensure you have a positive experience in both pre-production and production.

Coordination with Local Residents and Businesses

Film commissions will help the you work with local businesses and residents, especially if production activity interferes with traffic or access to stores and businesses. Film commissions can also help deal with local complaints and concerns over the production.
Film commissions are responsible for increasing film business in their state by promoting and marketing their state’s resources to film producers. Tax breaks, state rebate programs, free permits, and other incentives help cities attract productions that could bring in millions of dollars of revenue to businesses, restaurants, and hotel, not to mention the fame a city receives from being the setting for a big Hollywood film.
Film commissions are also sensitive to independent filmmakers whose projects may not carry the financial backing of a Hollywood blockbuster. Independent filmmakers who are successful may just want to come back when they are Hollywood moguls, so film commissions see a low- to no-budget independent film as a possible investment in future business.
Contact your local film commission to arrange details for your next production. Remember, they are a resource… use them.
Want to learn more about working on location?  Join FilmSkills today to unlock lessons about permits, scouting locations, working with location owners, and much more.
Menu
Lorem ipsum dolor sit amet, consectetur adipiscing elit. Ut elit tellus, luctus nec ullamcorper mattis, pulvinar dapibus leo.