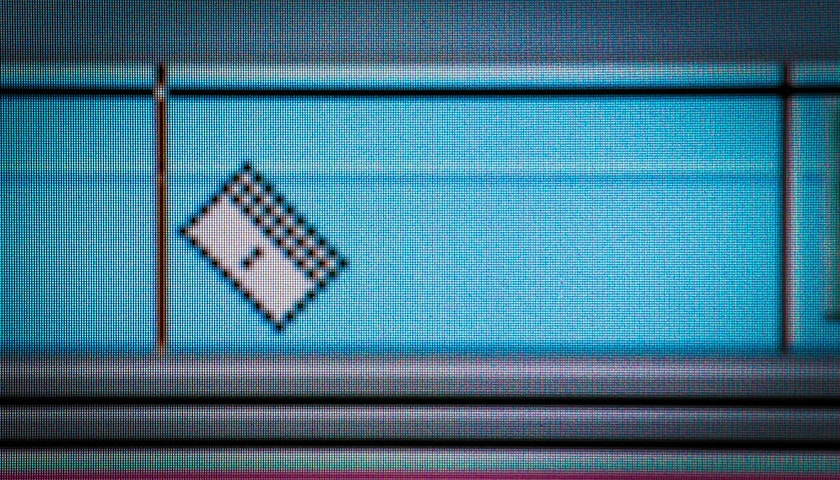 The editor holds a very special position in the filmmaking process. An artist in his own right, the editor is tasked with assembling the rough footage in a way that fulfills your vision. However, whereas you have been involved with the film for months, possibly years, the editor has an objective point of view and can spot problems in story and pacing you may never see. For this reason, you must trust the editor and give him breathing room to build the story.

As the director of your movie, you’ve been involved in virtually every step of the process – from writing the script to shooting the footage on set. But now that you’re in post-production, you have the opportunity to work with someone who can bring something to the project that you can’t – objectivity.

The challenge that somebody has to have, and most often that challenge is met by the editor, what is actually relevant to the telling of the story. They weren’t on set, they didn’t get up at five in the morning and fight the mosquitoes to get that incredible opening shot as the sun came up over the swamp and people were dying left and right because the bugs were thick and the air was hot and it was just a miserable [experience]; they don’t care, they want to tell the story.

The biggest disservice you can do for the film is to sit over the editor’s shoulder and direct each edit. This common mistake not only takes away the editor’s creativity as an artist, but also your ability to make objective decisions as to how the film will cut together.  Let’s face it, you have spent months, possibly years working on the movie and know every detail of the story. Subsequently, plot holes may be invisible to you as you mentally fill in gaps with your knowledge and familiarity with the story. That’s why working with an editor is so important – editors come onboard later in the process and aren’t exposed to the creative process during production. When they receive the footage, they can objectively build the story with the available shots.

One of the most difficult scenarios with a director, is one who is a little too controlling for their own good, because sometimes, directors, and it really comes from a state of passion, I find, they have their vision, and they’re so set on their ways that they can come into the editing room and completely dominate the process. And it’s a very uncomfortable position for an editor to be in because it doesn’t give the editor time to really explore the footage on their own and see if there are alternative ways to create the scenes.

Some tips and tricks to keep in mind when working with an editor:

Ultimately, a good editor needs time to wrap his head around the material to find the best way to assemble the story.  Trust him, and let him have a pass at the material before you jump in.  You may just be surprised at the result. 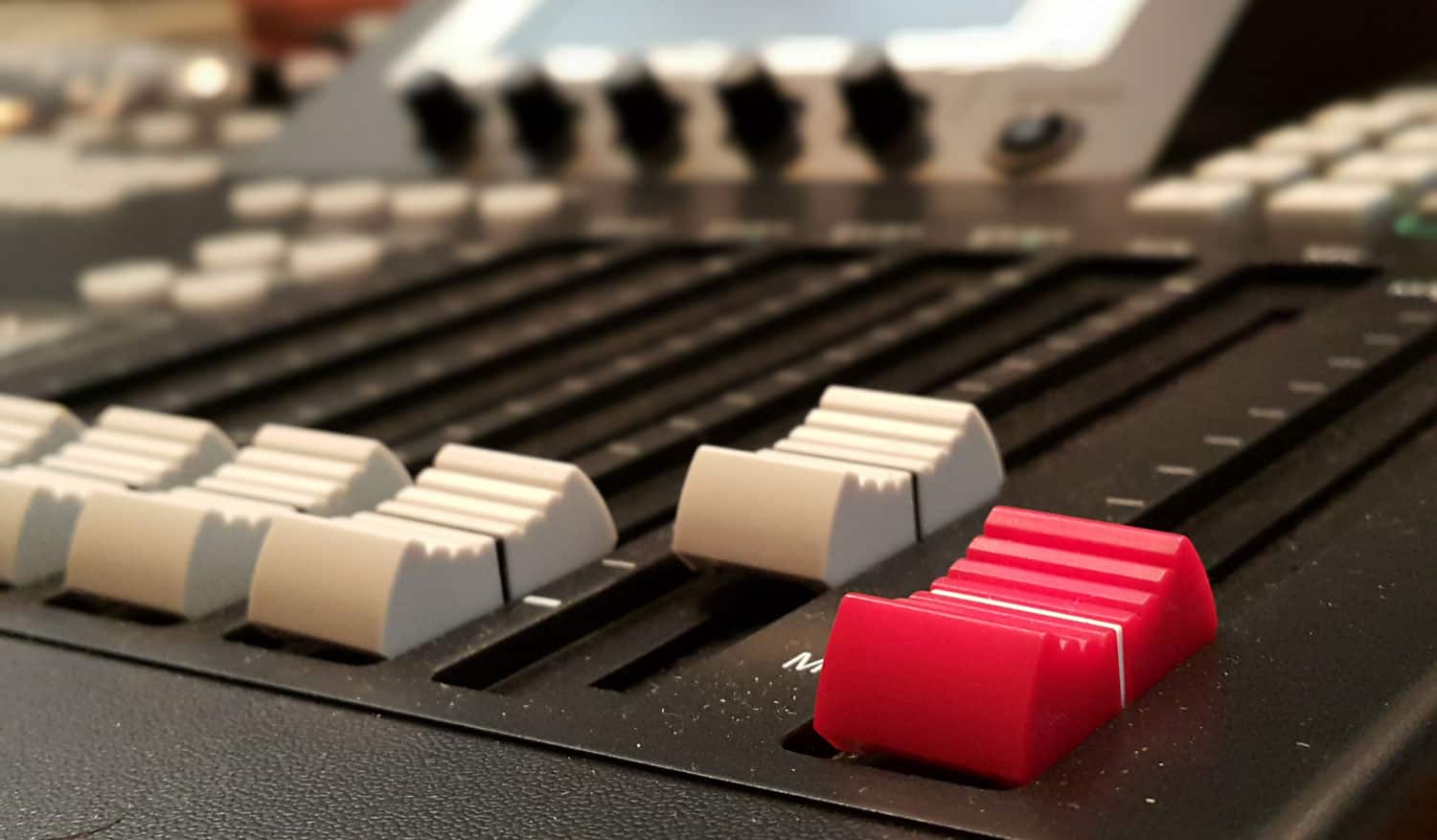 Once a movie is complete and enters the post production phase, the director is usually exhausted and may be disappointed with the results of the footage. It’s rare in the independent world for a director to have achieved her exact vision due to time and budget restrictions. By this point in the process, it is best for the director to find a fresh editor who isn’t familiar with the movie to bring an objective eye to the project. The director should sit down with the editor and talk about her vision and the tone, style, and pacing of the movie and then leave the editor to assemble a cut of the movie on his own.

Many directors are afraid of losing control of the film by turning it over to an editor. Holding the reins too tightly is a mistake because the director is carrying a lot of baggage; she knows what scenes she likes, what scenes didn’t turn out; she knows what performances were difficult to get, what shots were time consuming to shoot; each shot is full of emotion, blood, sweat, and tears. This emotional attachment makes it difficult for the director to separate herself from the footage to assemble the shots objectively into a cohesive, well-paced story. The editor doesn’t have this emotional connection to the material and is confronted with the task of looking at the available footage and assembling it in a way that best serves the story. The director should allow him the time to do this while he relaxes and clears his mind so when an assembly cut is ready, the director can view it with fresh eyes.

Refer to the postproduction chapters for more information on the editing process, working with composers, adding digital effects, and the audio postproduction process.