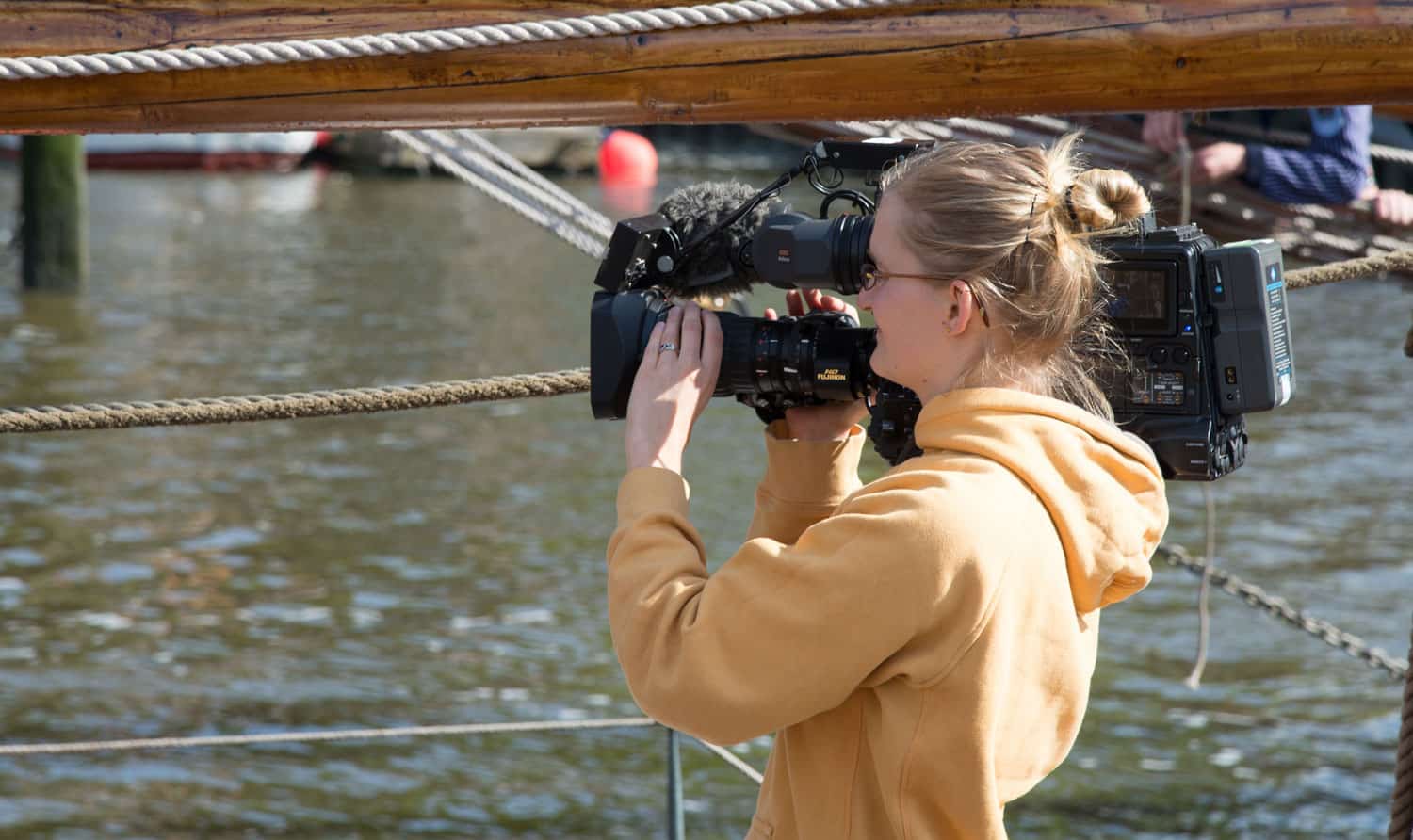 Over the past decade, cameras have empowered filmmakers with higher resolutions, better optics, and smaller camera bodies, making them easier to carry and use in the field. But, with all the options available, what cameras should you choose? Although larger cameras can shoot better images, smaller cameras are ideal in the field since they don’t draw attention to themselves.

– Dana Kupper, Cinematography, “The New Americans,” “The Trials of Muhammad Ali,” “On Beauty,” and “In the Game”

There are several factors to consider when picking a camera: