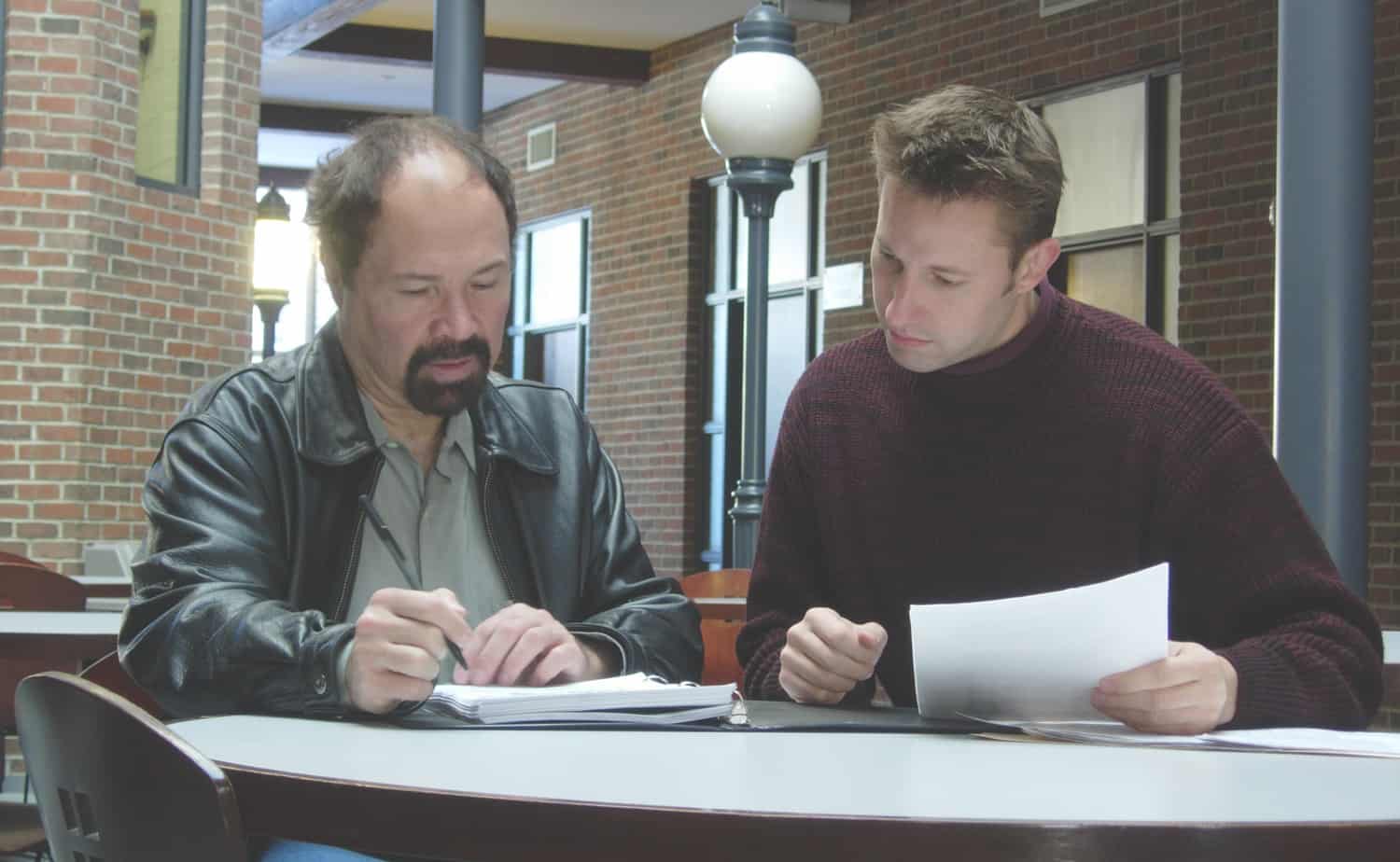 Get Off Your Ass and Start Writing Your Screenplay

I’ve always hated writing… it requires discipline, focus and a willingness to go back and rewrite something again and again.  I know that I’m not the only person who feels this way. Lots of my writing friends agree that writing the script is one of the most difficult parts of making a movie; it’s not fun, social, or exciting.  Writing is a tough process that involves you, your computer, and your life experiences.

So how do you start writing? Well.. the question has the answer built in… you JUST START.  Follow the easy steps in this chapter to help you break into the first page. After that, it’s up to you to find the motivation to write.

When I wrote “Time and Again,” I was really inspired by the idea of a man escaping from jail and appearing in the middle of an open field. I started writing down ideas I had had about where he ends up, who he meets, where and when he goes… all these questions helped me make a list of unconnected ideas that further spurned additional ideas. As I kept writing down ideas, the plot eventually came into being.  The more ideas I had, the more I was able to work the plot.

Once I had an idea of where the story was going, I called Bob Noll, a friend of mine at John Carroll University. We had discussed the idea for this story and he agreed to help me write it.  We spent numerous nights at his office, brainstorming and developing the characters, fleshing out scenes and ultimately developing an outline that was strong enough to begin turning into a script.

I would think of the story in terms of how the audience would see it… one scene at a time, from the beginning to the end. As I thought about these ideas, Bob would type them into the computer in an outline form.  Sometimes we would write dialogue, sometimes only the character’s actions. But whatever we wrote, our goal was to capture the spontaneous thoughts and ideas we had to paper so we could later go back and rewrite and tighten the story.

As much as I hated writing, I always looked forward to these writing sessions because they helped me as the filmmaker more deeply explore the world of our characters.  I found that I really enjoyed the creative, brainstorming part of writing and Bob was really good at translating my ideas to the page.  Our partnership began to take form as I would pace in his office and, following the outline of the plot points the story needed to hit, develop exciting scenes that would get our character from one plot point to the next in an exciting, unpredictable manner.

We usually only worked for a few hours a night.  Beyond that, our brains would turn to clay and the creativity valve would shut off.  Even if we tried to push longer, the material we wrote looked really bad when we came at it again with fresh eyes the next day.  The lesson I learned was to listen to my mind.. when it got tired, we quit for the night.

The process of writing the script from the outline was pretty simple.  The more detailed the outline, the easier the process of writing the script. Completing the first draft, no matter how good it is, is the first crucial step in making a good story.  Revising and rewriting the story to make it tighter, better paced, to make the characters stronger and the dialogue more snappy was a lot easier once we got past the hurdle of completing the first draft.

We went through several revisions of “Time and Again” before we were happy with the script and felt like it was time to go into pre-production.