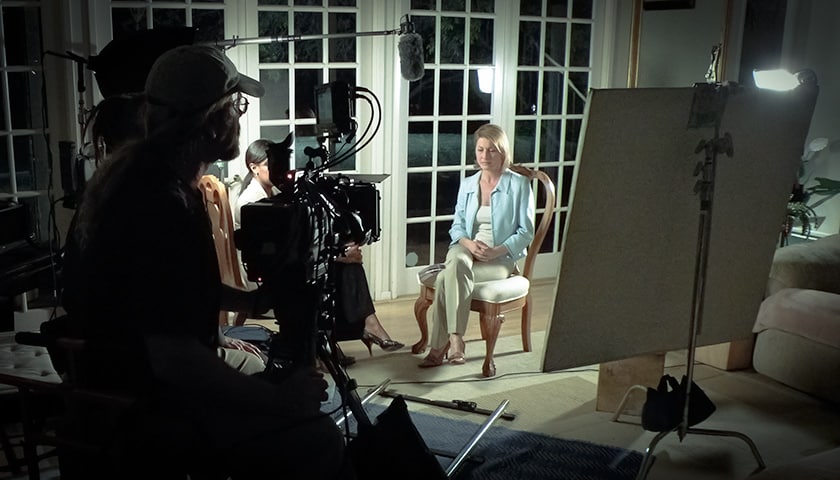 How to Block Actors On Set

Blocking is the Art of Movement

Of course the director is going to have an idea in his head how he thinks the actors are going to move with in the space, because he has been a part of the set design, where the furniture is placed, and that stuff. But I think it’s a good idea to put the characters in the space and see how they move in the space and how the tensions of the scene dictate their movements and where they move. Explore that a couple of times before you lock it in. Blocking actors is one of the main responsibilities of the director. The term blocking refers to the actors’ movements on set. We like to break

Blocking and How it Affects Cinematography

There are a few strategies you can use to minimize the amount of time it takes to light the set and move the camera when determining actors blocking on set:

Overall, it’s a balancing act between maximizing the visual impact of the scene and minimizing the time it takes to set it up. By working closely with the lighting designer, cinematographer, and actors, you can find a blocking that meets these goals while also supporting the story and the mood of the scene. 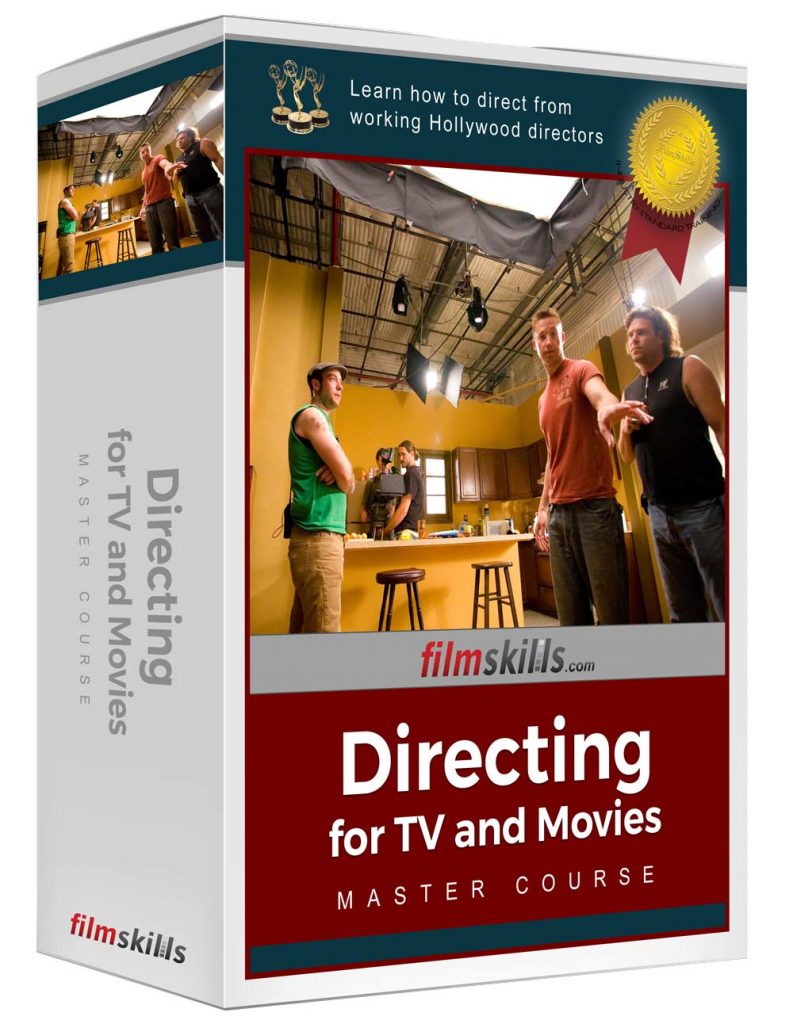 Learn the Art and Craft of Film Directing

As a director, you are the master storyteller. It is your job to interpret the script into a visually entertaining story that can be produced within the time and budgetary restrictions of the production.
In the FilmSkills Directing Master Course for Television and Movies, you will learn from over a dozen internationally recognized TV and film directors who methodically guide you through every step of the directing process. From working with actors to managing the set, this insider’s look at the process will help you be more confident on set.
Learn More about the Course